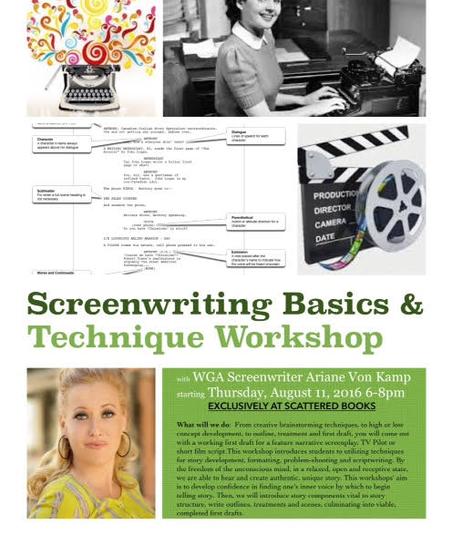 Screenwriting Coaching "From Concept to Completion" Packages starting at $599. Please inquire regarding class times, and availability at 310-728-9082

Ariane is a native New Yorker and Los Angeles transplant. She studied acting and writing at the New School for Social Research’s MFA program with the Actors Studio in New York City, Yale School of Drama in London and The Royal Shakespeare Company in Stratford-Upon-Avon. She is a member of SAG-AFTRA, WGA and The Academy of Television Arts & Sciences. She has been seen on The Late Show with Jay Leno, Anchorman with Will Ferrell and the comedy series STRIP MALL.

After success of her play “Trials of the Fire,” which premiered in NY, she moved to Los Angeles to pursue film studies as a Screenwriting Fellow at the American Film Institute, were she was mentored by Frank Pierson (DOG DAY AFTERNOON) and Leonard B. Stern (GET SMART). Ariane has worked for Creative Screenwriting Magazine, The Screenwriting Expo and Random House Books.

Conversely, Ariane is Co-Founder of Theatre ARK in Manhattan, NY with James Kloiber of the Actors Studio. Ariane is a private Script Coach and WGA Writer For Hire. She has held improv workshops at Groundlings School Training Center and taught Improv Comedy to kids at Hollygrove Children’s Home, with Diane Keaton’s Dream Street’s Summer Camp for Kids and Lincoln High School’s after school writing program. As a natural Producer, Ariane has produced and performed comedy in Los Angeles at The Improv, The Comedy Store, Stand-Up NY and, produces webisodes and short films.

Ariane currently lives with her Papillion, Gigi and is a Judge for NATAS Emmys. She has worked on NBC’s Maya & Marty in Manhattan with Maya Rudolf and Martin Short, and is drafting a comedy feature film 'Whose Dog Is It Anyway?" and a collection of comedy industry adventures, “Call me Dagmar, Please.”

One on One Screenwriting Coaching starting at $185 per hour.

Improv Workshops per event starting at $200 per hour. 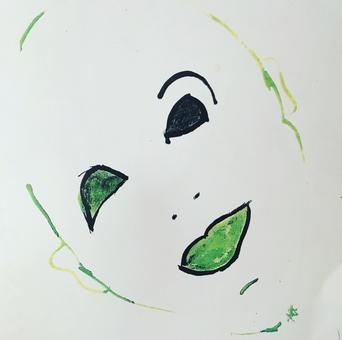