You are cordially invited to click on the title and enjoy! 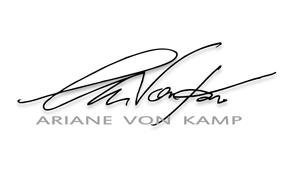 My first comercial shoot was for Coca-Cola at the age of 13. I have been writing, performing, hosting, producing and acting in Los Angeles and New York, ever since my first job at Universal Studios as a Tram Tour Guide in 2001.

I went from actor to actor/producer to actor/writer and now filmmaker. This year, my first Short Comedy Film, Definitely!, will be premiering at the Broad Humor Film Festival in Venice, CA on Sept. 20-22 ( www.broadhumor.com).

Recently, I became an Associate Member of the Academy of Television Arts & Sciences and Member of the Writers Guild of America, East. I have been a member of SAG-AFTRA since 1998.

You may find a partial listing of my credits at imdb.com.

Thanks for checking in! Keep in touch! Good Luck, always! 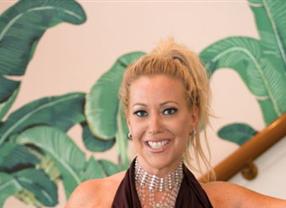 may be viewed at: http://www.blklst.com

WHOSE DOG IS IT ANYWAY? (feature comedy) and CRAZY DIAMONDS (tv multicam comedy) are available upon request.